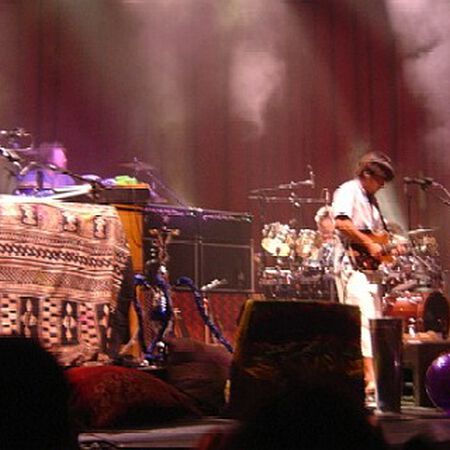 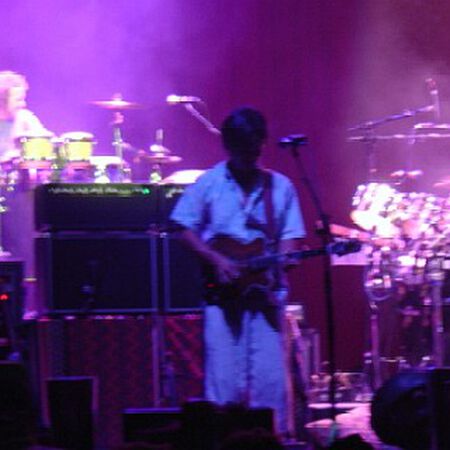 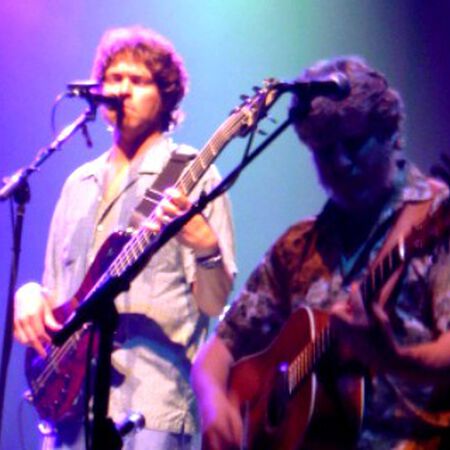 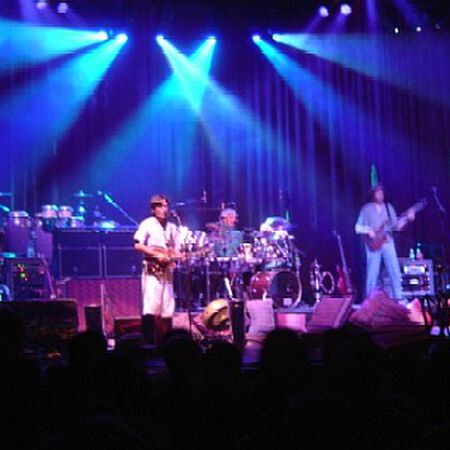 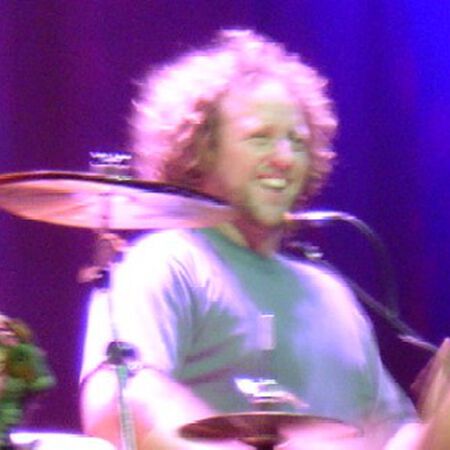 "without a doubt, the best cheese show of 2004, smokin show from begining to end. i say this everytime though, who is in charge of the tracking of these downloads, and who keeps on naming every little break in birdland, just let the damn song finish. buy this show though for the MLT>Water, i got my dad and his friend listening and loving this show. oh yeah little hands>climb, nice!"

"i`ve only been lucky enough to hear the AUD from that sick night, and let me say it smokes!!! if you like high energy incidents with percussion making you move then buy this show now! travis and jason played so well together, i was in awe listening to it. the WATER is without a doubt the best one ever! damn. by the end of the show you`ll want jason to be there 6th member. i believe he joined them in vegas a few nights later, i haven`t heard it yet but i can`t wait. great encore too, so glad they finished trance, so cool."

" I have NEVER seen a bad Wiltern Theater show, and 07-23-04 was the best one yet. The Wiltern incident was two incidents in one. This was the whole Lollapalooza tour all in one night. Let`s review the set list, there was a Restless Wind, MLT, and Birdland all in in the 1st. set. Not to forget the 2nd set gems, Little Hands, Climb, Rivertrance, and a Bigger Isn`t Better, sounds like a 1998 incident. I have seen about 30 incidents, and all the Wiltern gigs, and this may be my number one show. I will enjoy my flac copy of this memorable incident. It will be on my heavy listening rotation . Enjoy Folks ."

"Best night of the tour, hands down. So much energy, focused jamming, and two encores to boot!"