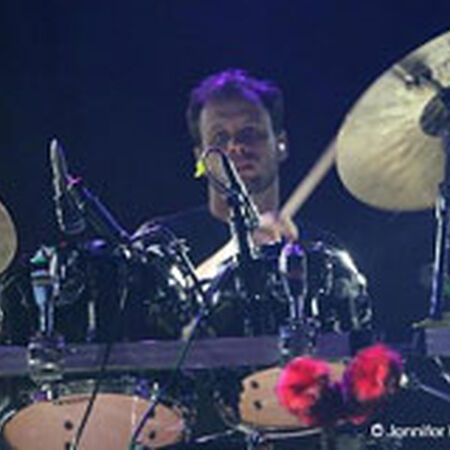 "Yet another great show at the Pagenat. The transition from DBK>Glory put a huge smile on my face. a great start to a great set. love these guys, too bad they`re cubs fans. Go Cards!"

"I agree with everyone else. Umphan yer nuts. This show was a blast. Mullet and Fool in the Rain... and everything else in b.w. So good. Great show!!"

"Wow, how lame was that person? A band cant cover other peoples great music for extra fun and excitement?? This show was pretty damn good. The Thin Air is wonderful, mullet is very powerful and the bright lights is pretty sick as well. DBK was huge and the glory came out of nowhere. These guys have been bringing down every venue they step foot in!! Just another damn good show for Umphreys Mcgee. "

"Umphan my ass! yeah maybe the stranger isn`t the best cover song(although I like it) but how are you gonna talk shit about a band who bust their ass touring, selling live copies of pretty much every show, bringing their music to their fans almost anyway they possibly can. Granted, I wasn`t there, haven`t listened to the whole show, but as much as these guys tour some shows are gonna be better than others. I can think of quite a few bands that play a few covers every show. And as far as playing the same CRAP( as you called it) every night, have you looked at any setlist at all? I cant believe you call yourself an umphan and said they play crap every night. I have an idea, you play a show of your originals, play fool in the rain and the stranger, post it here so we know what good music sounds like. "

"yea you`re obviously a poser umphan. dont claim you`re an fan of umphreys if you dont like what they do onstage. good show and the two shows in indy contained no covers at all so you`re obviously wrong and obviously dont` know anything about umphreys mcgee."