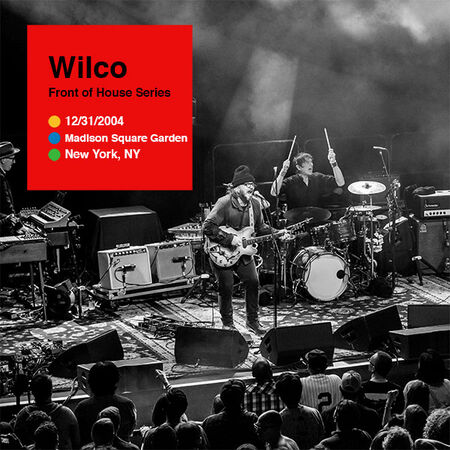 Listen I was HERE!