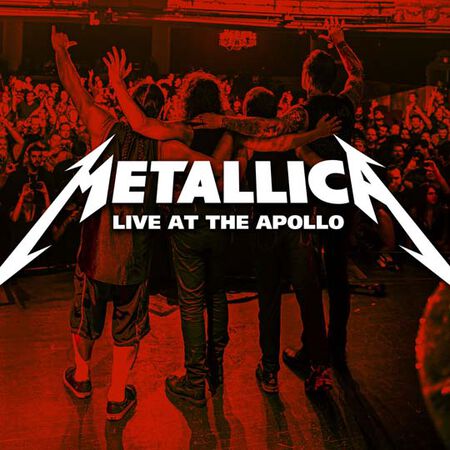 The Day That Never Comes 495

For Whom The Bell Tolls 302