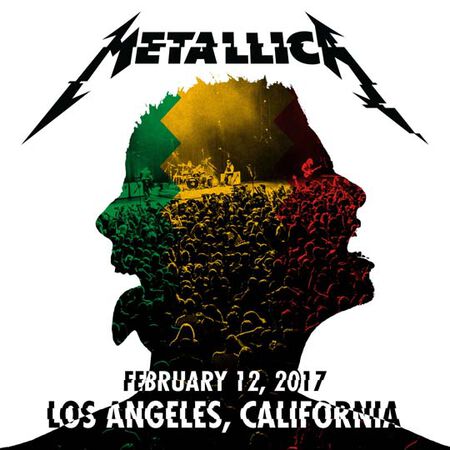 This was the first time in 32 years that Metallica performed at the Hollywood Palladium.  They last played this venue on March 10, 1985 with Armored Saint.

This was the first time in 13 years that “Blackened” was performed in Los Angeles.  It was last performed in LA on March 5, 2004.

For Whom The Bell Tolls 299