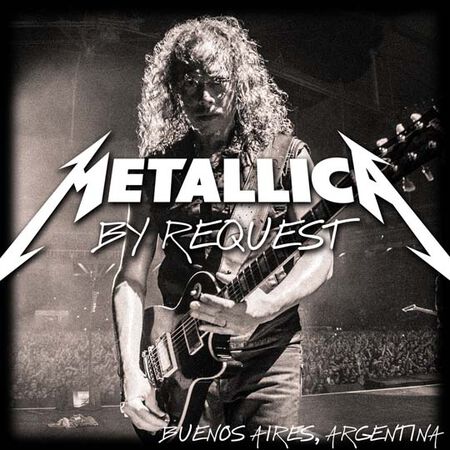 This was the sixth time that Metallica has performed in Buenos Aires, Argentina.

Metallica first played in Argentina in 1993.

This was the seventh show of the "Metallica By Request" tour where each member of the audience had the opportunity to vote for the setlist before the show at MetallicaByRequest.com.

The following songs, in addition to the new song "Lords of Summer," were performed in Buenos Aires for the first time: ""...And Justice for All," "Orion," and "Whiskey in the Jar."

Both "Welcome Home (Sanitarium)" and "The Unforgiven" were played in Buenos Aires for the first time in over 20 years.

"Orion" was the "Vote of the Day" song in the setlist. The audience was asked to vote between "Blackened," "Wherever I May Roam" and "Orion" throughout the day.

For Whom The Bell Tolls 273