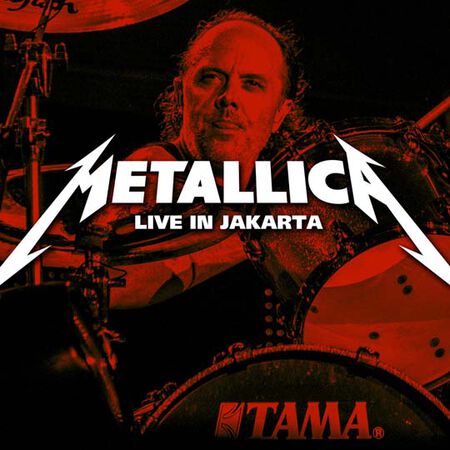 This was the third time that Metallica performed in Jakarta.

The boys played eight songs that had never been performed in Jakarta including "Hit the Lights," "Fuel," "Ride the Lightning," "The Four Horsemen," "Cyanide," "Orion," "Blackened" and "Fight Fire With Fire."

For Whom The Bell Tolls 287