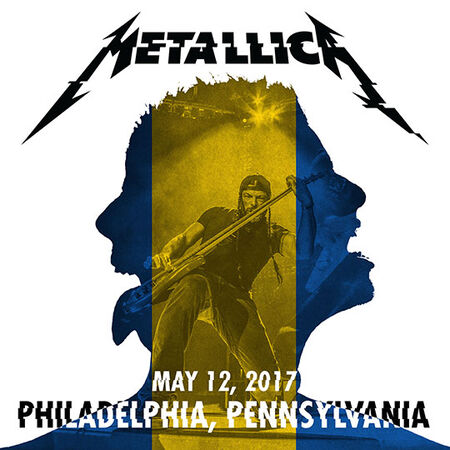 This was the 17th time that Metallica performed in Philadelphia.

Metallica first played in Philly on January 12, 1985 at the Tower Theater during the Ride the Lightning tour with W.A.S.P. and Armored Saint.

The band last played Philly on January 17, 2009 during the World Magnetic tour.

This was the first time that “Hardwired, “Atlas, Rise!,” “Now That We’re Dead,” “Moth Into Flame” and “Halo On Fire” were played in Philadelphia.

This was the first time in 20 years that Motobreath was played in Philadelphia. It was last played here on March 7, 1997.

This was the first time in 13 years that “Battery” was performed in Philly. It was last played here on October 20, 2004.

Setlist at Lincoln Financial Field, Philadelphia, PA on May 12, 2017

For Whom The Bell Tolls 268