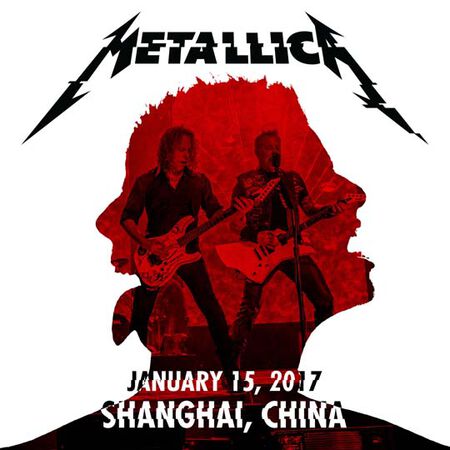 This was the third time that the Metallica performed in Shanghai, China.

The following songs were performed in China for the first time: “Atlas, Rise!,” “King Nothing,” “Now That We’re Dead,” “Moth Into Flame,” “The Four Horsemen,” “The Day That Never Comes” and “Whiskey in the Jar.”

This was the first time that “The Day That Never Comes” was performed on the WorldWired tour. It was last played on September 14, 2015 in Quebec City, Canada.

For Whom The Bell Tolls 277

The Day That Never Comes 487