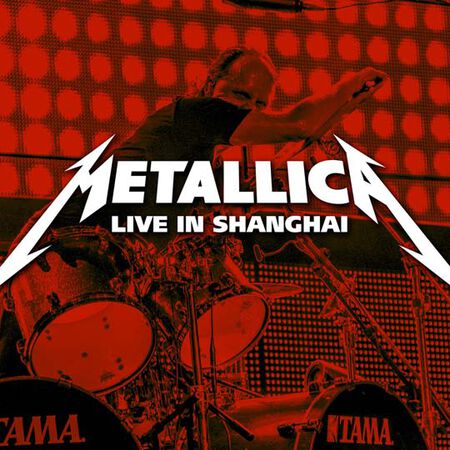 This was the first time that Metallica ever performed in China.
This was only the fourth time that "Broken, Beat and Scarred" was played since the World Magnetic tour ended in November 2010.
This was the first time in over a year that "Breadfan" was performed.  It was last played on July 30, 2012 in Mexico City.
Metallica performed 18 songs off of eight albums: Kill 'Em All (3), Ride the Lightning (2), Master of Puppets (2), ...And Justice for All (2), Metallica (5), Reload (2), Garage Inc. (1), and Death Magnetic (1)
×

For Whom The Bell Tolls 269