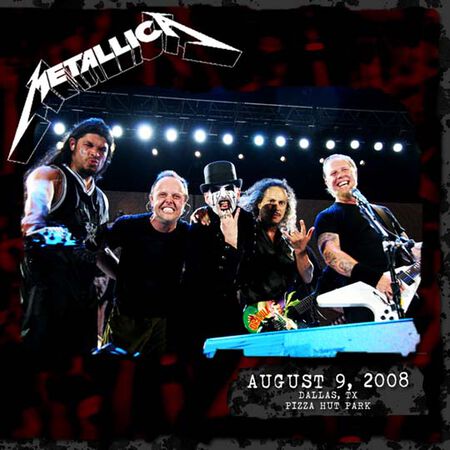 *The last time Metallica played Dallas was on November 17, 2004 at the American Airlines Center.

*This was the first Ozzfest that Metallica has taken part of. As you all know, Ozzy gave Metallica their first big break by having them as the opening act on his tour for The Ultimate Sin in 1986.

*This was the first time in 19 years that …And Justice for All was played in Dallas. The last time it was played was on February 5, 1989 at Reunion Arena.

*This was the first time that a track off DEATH MAGNETIC was played. The song was called Cyanide.

For Whom The Bell Tolls 330