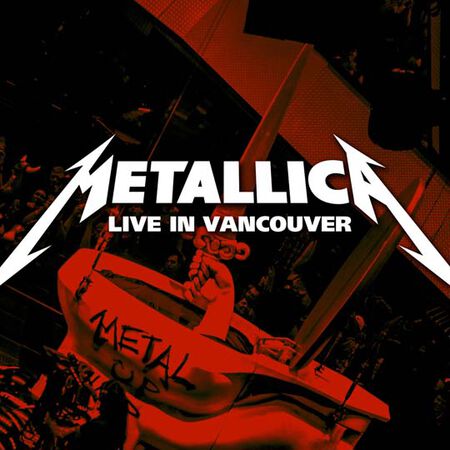 This was the 31st show that Metallica performed in 2012.

This was the second show of a two-night stint in Vancouver.

This show was filmed for the upcoming Metallica 3D movie directed by Nimrod Antal.

Since this show was being filmed, the setlist did not change from the previous night in Vancouver.

For Whom The Bell Tolls 274