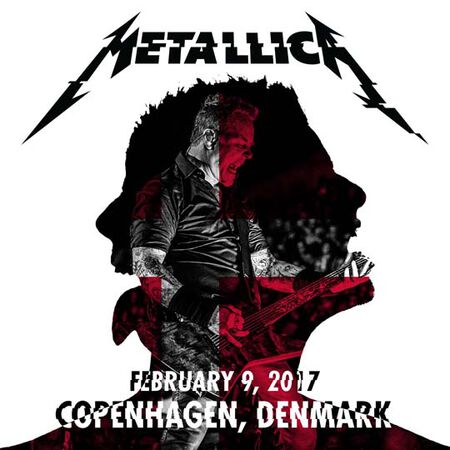 This was the third and final show of an intended four night stint celebrating the opening of the Royal Arena in Copenhagen.

This was the second show back after having to postpone the February 5 show due to James’ illness.

This was the 22nd time that Metallica performed in Copenhagen (including Roskilde).  They first played in Lars’ hometown on December 11, 1984 at Saga.

This was the first time in over 32 years that “The Call of Ktulu” was performed in Copenhagen.  It was last played here on December 11, 1984.