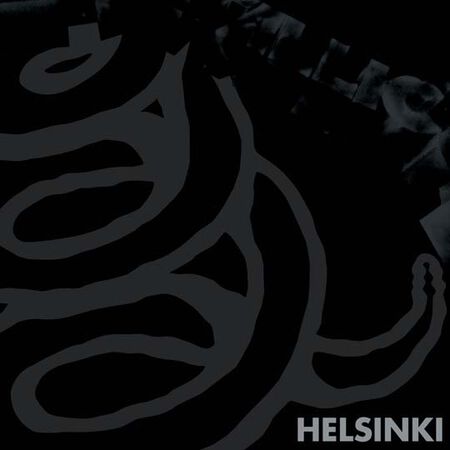 For Whom The Bell Tolls 293