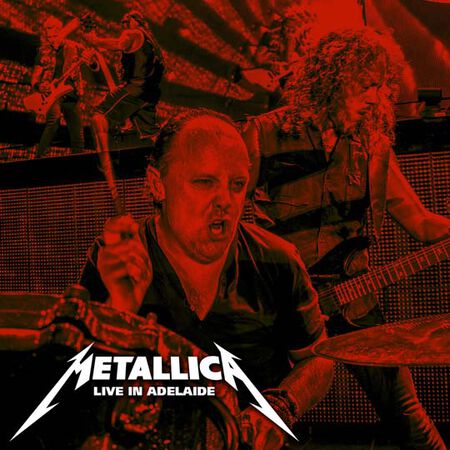 The Thing That Should Not Be 445

For Whom The Bell Tolls 292