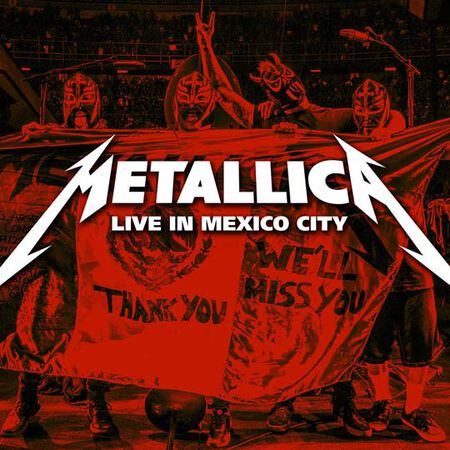 This was the 26th show that Metallica performed in 2012.

For Whom The Bell Tolls 274