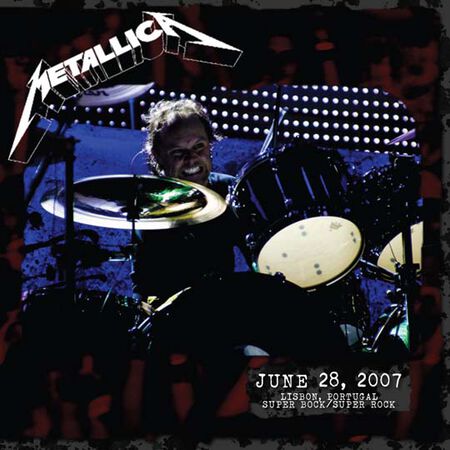 *This was the first time in 18 YEARS that …And Justice For All was played in full. It was last performed in October of 1989 in Sao Paulo, Brazil.

*This was the first time in 9 YEARS that the full version of Am I Evil? was performed. The full version was last performed on November 24, 1998 in New York City. The last time the song has been performed in any capacity was on May 1, 2004 in Cincinnati, OH.

For Whom The Bell Tolls 313