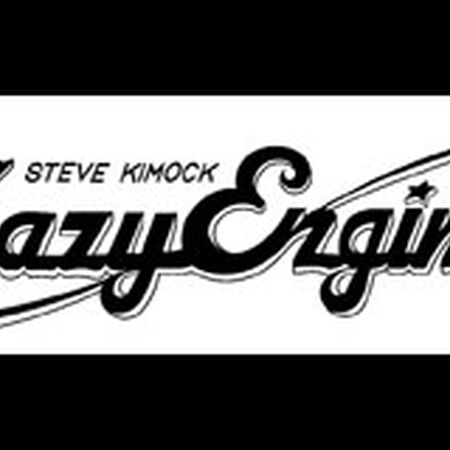 That's What Love Will Make You Do 712

"I wasn't planning on attending this show, but after the awe-inspiring show the night before at Sullivan Hall I really had little choice in the matter. The BB King show ended up being more professional and tighter than the Sullivan show. I think first set was actually stronger than the second, especially the first and third tunes, A New Africa and Tangled Hangers. A New Africa was played almost perfectly and quickly captured the attention of the entire crowd. Very smooth but also high energy- delightful all around. Cole's Law was solid, but Tangled Hangers shined in a timeless and epic way. Two fluid and pointy Kimock solos were broken up by a short Trevor Exter cello solo (using the bow). This short Trevor piece almost makes the entire show worth purchasing- some of the most amazing music I have ever heard. The rest of the first set was really great, featuring Summer Jam with Charlie Bravo. The second set was also tons of fun, but seemed more funk and blues oriented, and I listen to Kimock for more of the jazz and jam side of things. All things considered, this was a truly brilliant night of music featuring blistering guitar licks from Steve and huge thumpy bass sounds from Bobby. Buy it now!"