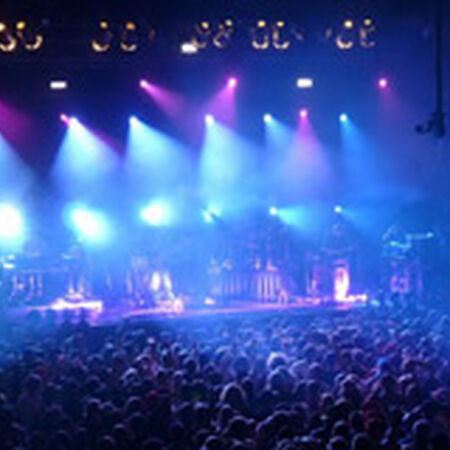 Live from The Electric Factory

"The Disco Biscuits spent all but a couple of months on the road in 2009, and this the last show of their late Fall tour the band sound like they need a break. The first set has some great pieces like "Floodlights" and the "Papercut>I-Man" jam but is pretty much spoiled by the newer electro pop direction of tracks like "On Time" and "Widgets". Set two is a bit more consistent, but to many newer songs, and the older songs while performed well seem to be missing something. Sound quality is decent, but this so far stands as my least favorite show of 2009. "

"Great show... They really went out with a bang.. If you listen to nothing else check out Munchkin Invasion. Great Jam"