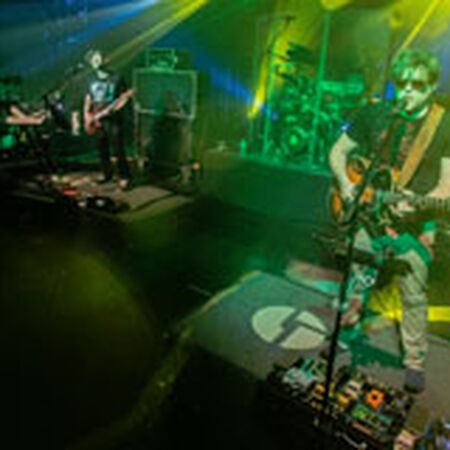 "whole show is great. resurrection segment and rlh encore are my favorite parts. "

"New Year's Run 2013: Day Three. Second great show in a row from the 2013 New Year's Run. Set one is the kind of set you might want to play for someone who has never heard live Biscuits before. With the exception of a brief mess up on the "Dribble Dub" - the playing is flawless. Set two is just about as good with the oldie "Resurrection", "Crystal Ball" and the second half of the set shows the band bouncing back and forth between "Spaga" and "Floes". If forced to choose I would go with the show on the 27th over this one, but they are both classic 2013 shows."