Umphrey's McGee Setlist at on 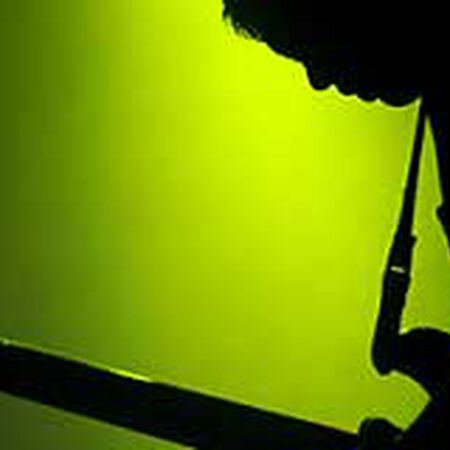 “Jimmy Stewart” – The Album is a collection of Umphrey’s McGee live improvisations from August of 2004 through February of 2005.

“Jimmy Stewart” is about creation. It is improvisation with a purpose, a goal – to create a unique piece of music, with six voices taking shape to form one. The music is selfless and egoless. What starts with one simple riff can germinate into a multi-part section that traverses through keys and dynamics. With an elaborate set of signals, the band pulls off seemingly impossible twists and turns in a live without-a-net format.

After creating these unique pieces of music, the band will go back and listen for foundations of possible song. In the Kitchen, Wife Soup and Robot World are just some of the dozen or so songs in the Umphrey’s McGee catalog that developed from a piece of a “Jimmy Stewart.”

To the discerning listener, this album will bring a deeper glimpse into the expansive improvisational vocabulary of Umphrey’s McGee. There is a depth to the creative process that is apparent upon repeated listens. By isolating these “Jimmy Stewarts”, taking them out of the context of a complete show, an appreciation for the spontaneous songwriting can be fully realized.

Inspired by a late-night improvisation session in the Jimmy Stewart Room (in Pittsburgh, PA) during the Fall of 2001, Umphrey’s decided to set aside time in each of their shows for the creative exercise now known as “Jimmy Stewart.” They quickly developed a style, by starting from scratch each time and focusing on texture and dynamics ahead of flashy solos. By aiming to create, two, three, and sometimes even four distinct sections with each attempt, they became practiced in the art of melody making

The incorporation of the “bounceback” signal (introduced Fall 2003) is an important part of the “Jimmy Stewart” process. It allows the band to develop unique sections in parallel by switching back and forth between the two. The band's impeccable short-term musical memory is conducive to leaving and revisiting musical sections, and with each return, playing them with greater style and precision.

On occasion, the band may bring something to the table in advance, such as a chord structure, or lyrics from Brendan’s notebook. (There are two examples of a planned chord structure on this album.) The most obvious is during the Der Bluten Kat from 12/30/04; the other being the Utopian Fir from 10/22/04 (which the band groomed into an original song). These composed “Jimmy Stewarts” merely serve as a guideline for what could happen on stage and allows the band an idea they can expand on while providing a framework for their dynamics. Until the moment comes, the band is just as clueless as the audience as to how it will turn out. More often than not, these “outlines” are tossed as soon as the “Jimmy Stewart” is finished. Other times, when the groove is right, and the band is all locked in, Brendan will step up to the mic and work lyrics he has been toying with into a jam. This can be viewed as the final step in the instant composition process.

A few years back, inspired by the creative prowess of this band, and at their request, I set out to compile all of their best live improvisational moments. The opportunity to play “DJ” turned into a hobby that has led to this. It has been a labor of love, and I hope you enjoy it - McL


Due to the nature of digital media, the recommended consumption of this album, is burning the FLAC files to CD, so as to preserve the flow of music across each disc.

All music written and created live by Umphrey's McGee
All songs recorded and caressed live to two track by Kevin Browning
Concept, arranged, and edited by Jon McLennand

"Five-star stuff, but why no artwork? This is my introduction to UM and I love it - it reminds me of so many bands that I like, particularly Phish, Gong and Can. I also prefer my jambands relatively vocal-free, which is what you get with this set. The sequencing is just sensational - just be certain, as suggested above, to burn it to CD without any pauses between tracks. You`ll have got yourself two mighty slabs of seamless groove. Definitely recommended, and great value too."

"Didn`t even have to listen to it to know it was good. Deffinitely masters at what they do. Musicians will be copying Umph for a while."

Tribute to the Spinal Shaft 577 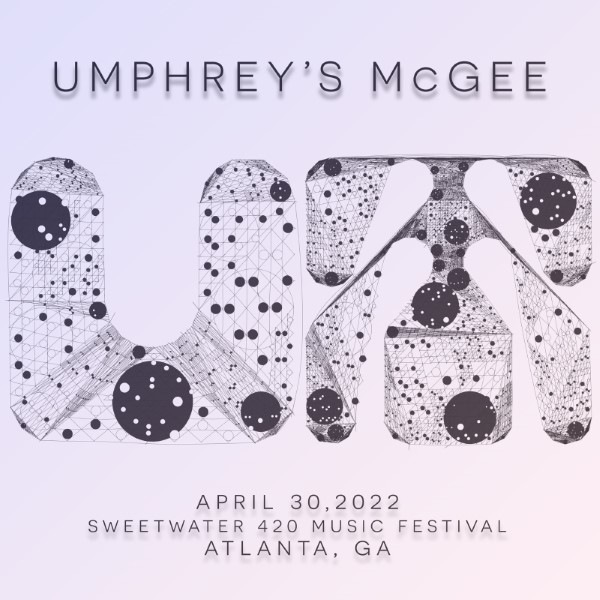 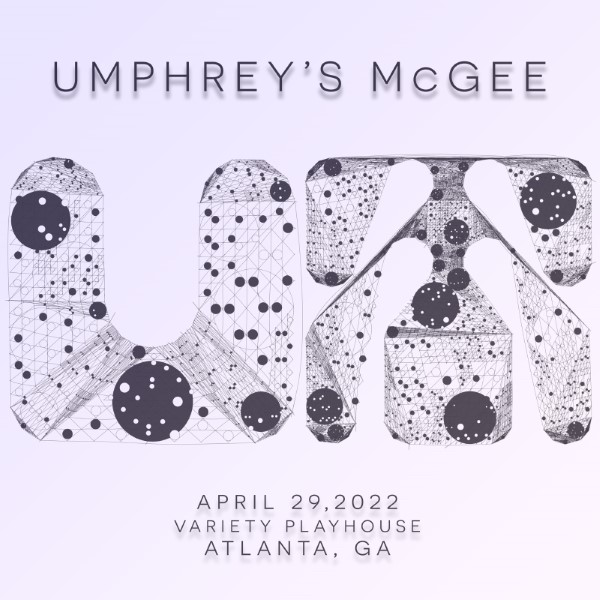 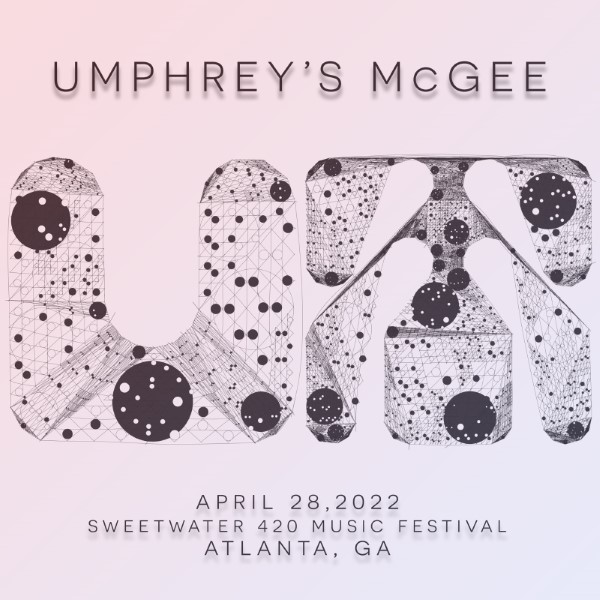 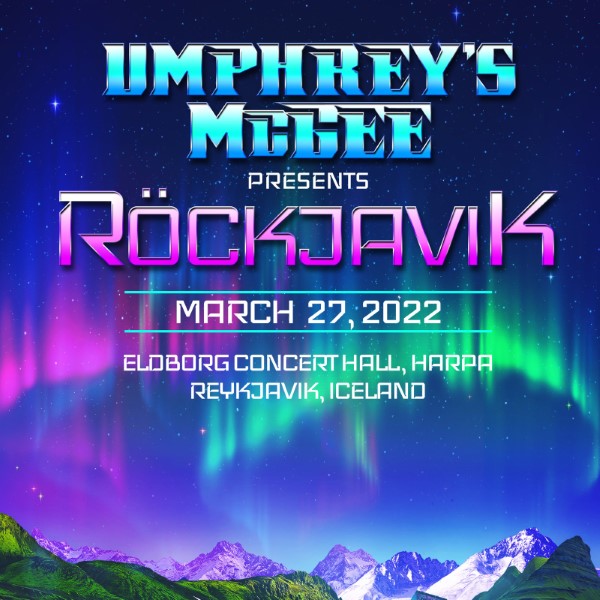 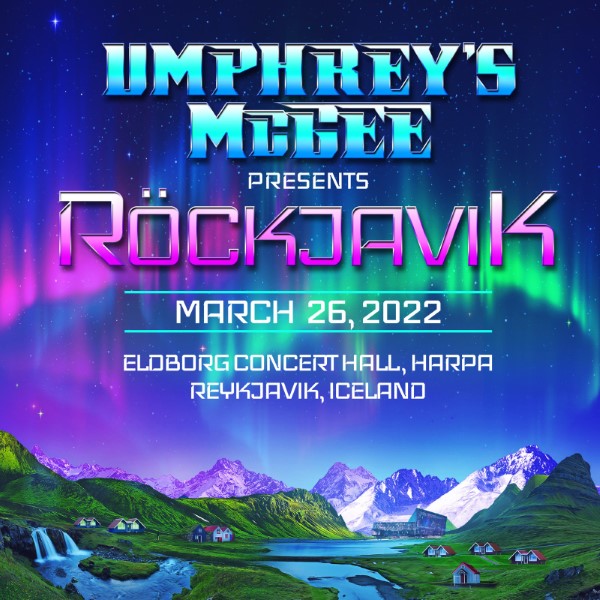 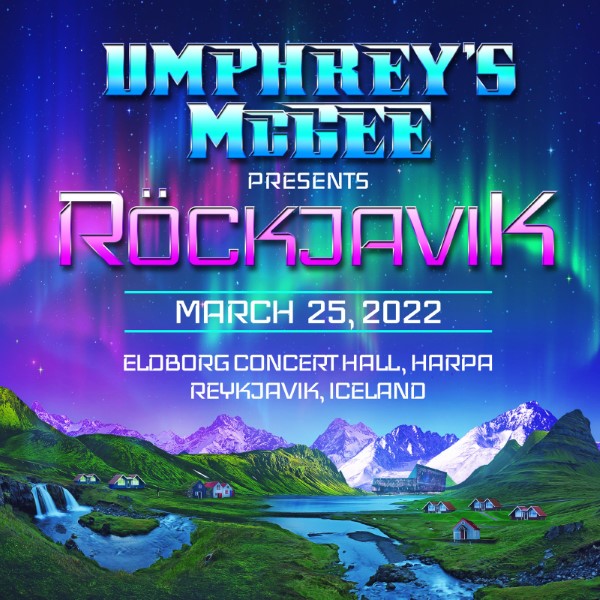 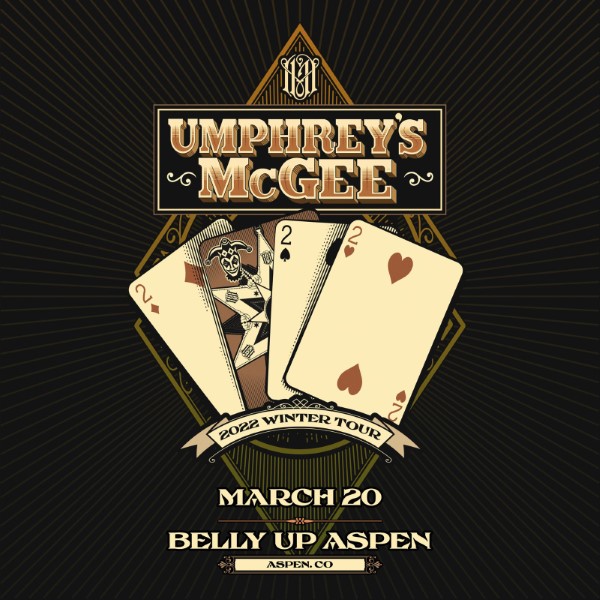 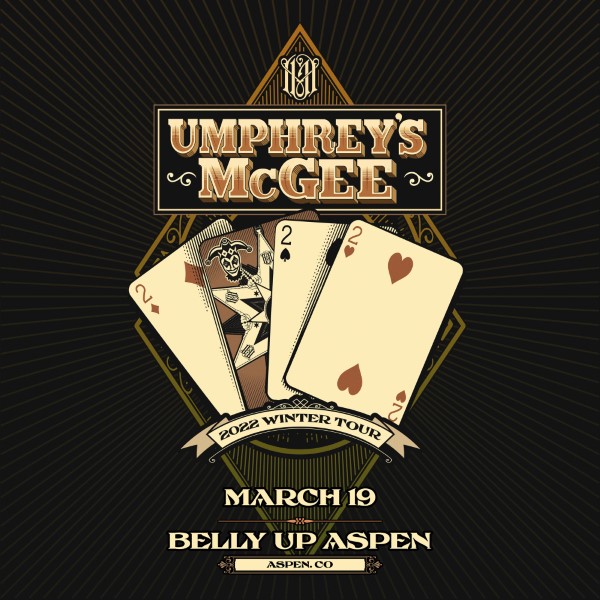 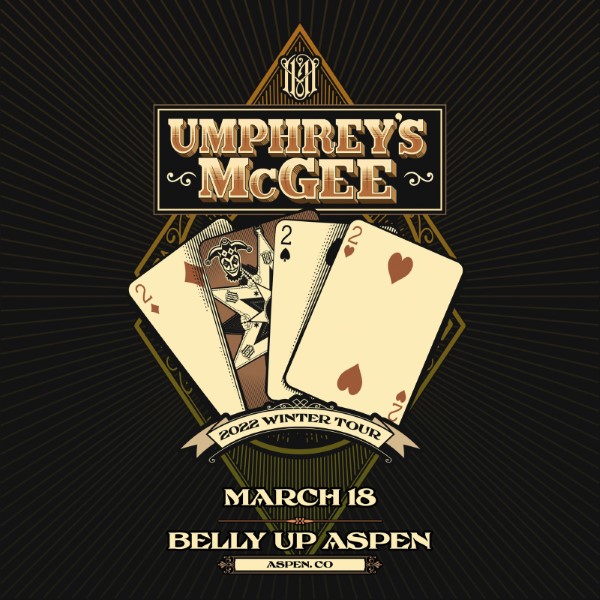 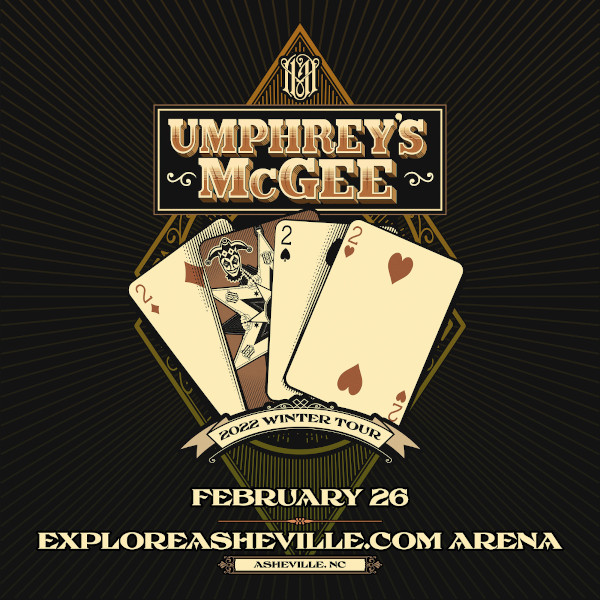 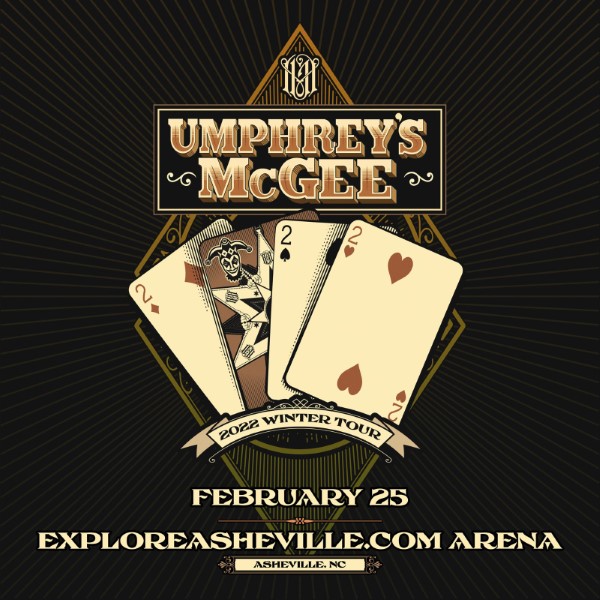 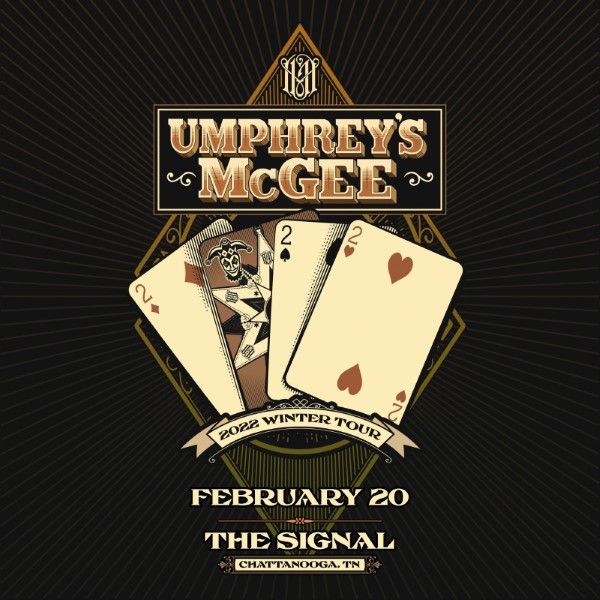 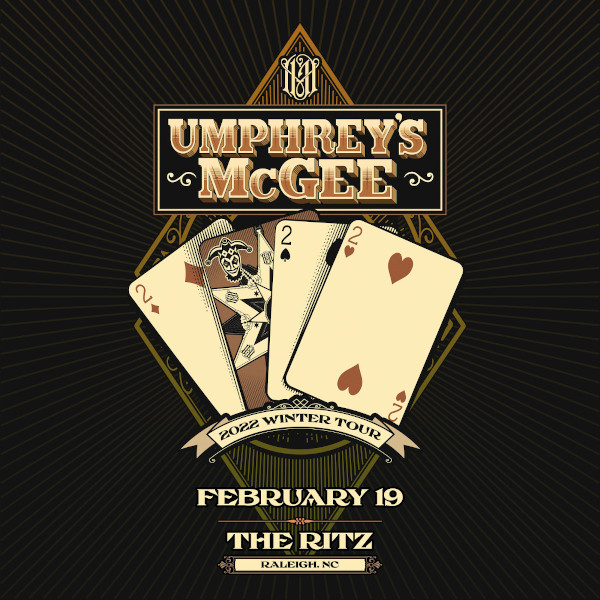 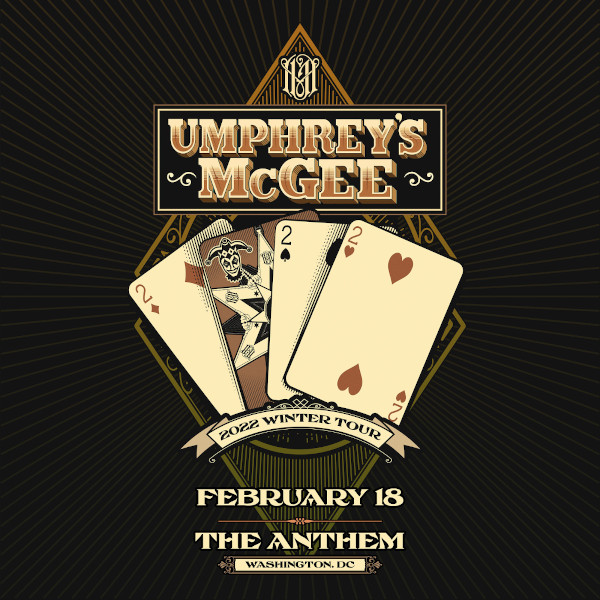 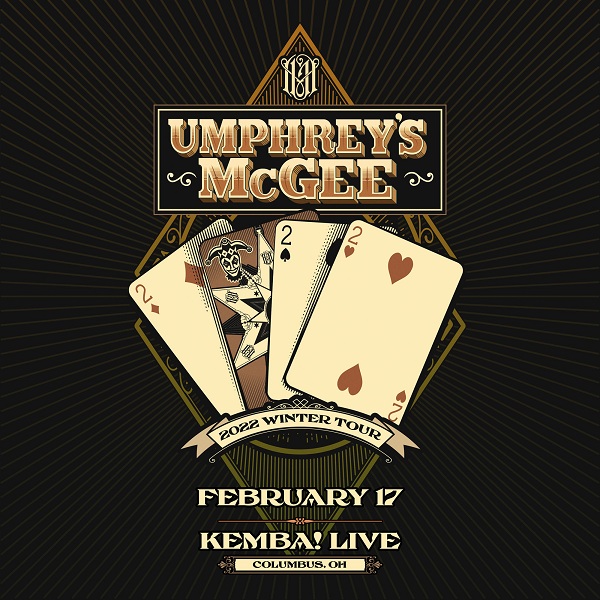 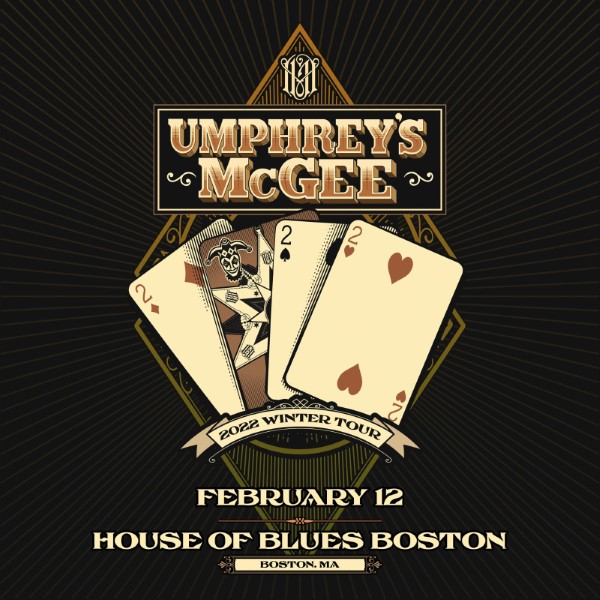