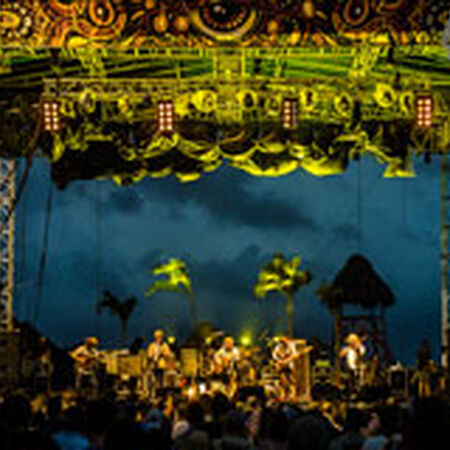 The Butterfly and The Tree 538

One More Night on the Road 416

"great show, and Bill Payne slays it on keys!!! Also the first 'Butterfly and the Tree' since 2009! Wish i could have been there, i'm sure it was magical. it says "Right In Tune > One More Night On The Road with Bill Payne on Keyboards" under show notes, which isn't correct. that would either lead me to believe he played from Right In Tune through One More Night On the Road, or he was only out on those two songs. But he was out for 2 songs, left the stage, then came back for 3 more songs later. He was out for right in tune, butterfly and then came back out for mighty river, peace on earth, and one more night on the road. also some audio issues. Nothing huge though. Most noticeable is at 4:37 during Mighty River. thanks for the music! hopefully ya'll will release the other night. "