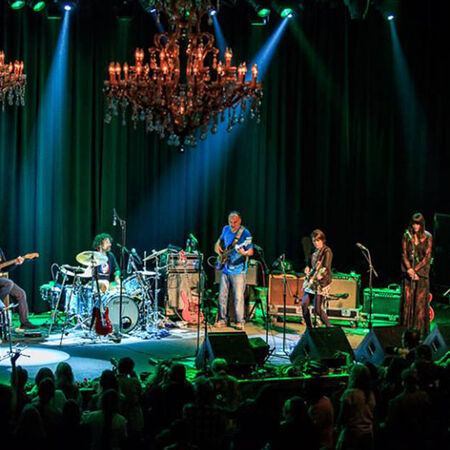 Expressway To Your Heart 993

My Sisters and Brothers 405

Waiting For A Miracle 551

"thanks for the Christmas gift Great music!!!!"

"You can find this show in its FLAC completeness @ digitalsoundboard.net"

"Finally got the download to work, but the tracks on the first disc are all mislabeled. Sloppy Drunk is completely missing. And it's in 256K, not 320K like usual. Sloppiest livedownloads release ever."

"Thanks to all and Happy Holidays! It's working now...."