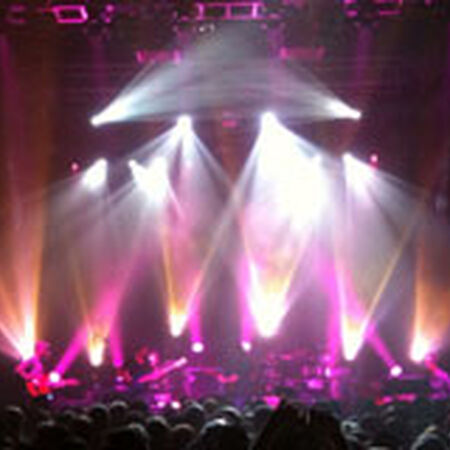 Tribute to the Spinal Shaft 761

"Pretty sick show. ITK was pretty heady and Turn & Run was also solid for a decent first set...but the heat was in the second set. Holy shit...Bright lights through Bridgeless...one of the best 40 minutes of Umphrey's I've ever witnessed...capped with a really great Hollywood Night's cover (which is a whole lot cooler with them playing than Bob Seger). The segue back into N2F was also intense as bawlz and the Divisions/Love Supreme/The End "mash-up" was just another example of whey these guys are the most original, spontaneous, talented band out there today. Hands down. I drove down from NYC by myself and drove right home after...and it was totally worth it. One of the better shows I've seen."