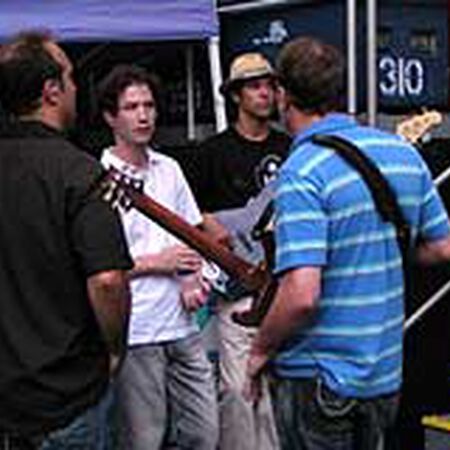 "Prior to this concert, I was not familiar with much of Umphrey`s music. I actually percieved them to be just another knock off jam band trying to fill the gap left open by Phish. However the price for the show was right and I must say that I got more than my money`s worth. I have seen quite a few concerts during the summer and this show would have to rank high up on the list in terms of performance. The band put a lot of emotion and energy into this show, and it was evident that they were having as much fun as the crowd. Lighting effects complemented the cheerful mood set by the band, and a surprise Baba O`Riley was able to seal the deal. I am now an avid Umph`s fan and I would reccomend this show to anyone who has yet to make their mind, or is looking for a quality live performance."