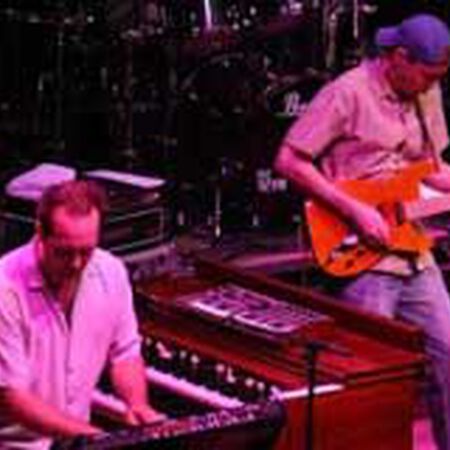 Tribute to the Spinal Shaft > Walletsworth 463

Tribute to the Spinal Shaft 508

"Hands down the best venue in Columbus. `Tribute` went right into `Walletsworth` seamlessly. Other highlights were `Chitlins Con Carne` tucked into `Utopian Fir` as well as a barnburing `Bridgeless`. Pretty good representation of a one set show. I swear that I was standing next to Pony Boy during the Gov`t Mule set while he was macking on some hippie girl. Pretty funny stuff."