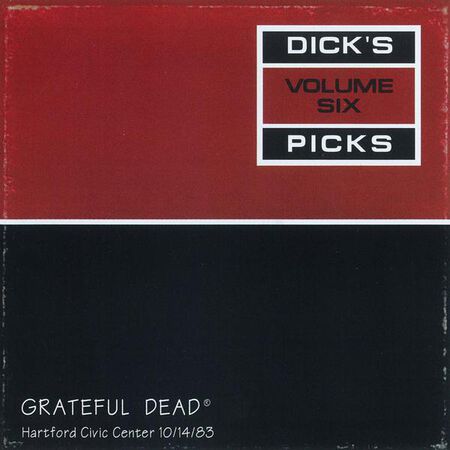 As always, this is from the original, raw two-track tape, straight off the soundboard. In this case, the resident technical wizards had to work overtime, because for the first time they were working with a cassette tape rather than the customary reel to reel master. But, being wizards, they've beautifully captured the ragged-but-right essence of things and dragged it kicking and screaming into the digital domain. Among the highlights here are stellar performances of "Althea," "Scarlet Begonias> Fire On The Mountain," "Eyes Of The World," "Sugar Magnolia" and plenty more, including the first-ever recorded release of the long-lost Hunter/Garcia gem "Day Job," and the sinuous, exotic-sounding "Spinach Jam".

They Love Each Other 550

Fire On The Mountain 997