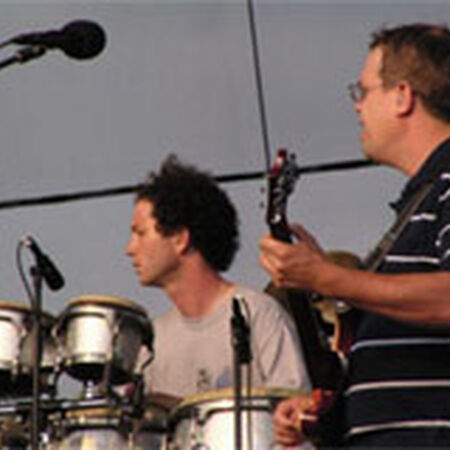 "I`ve seen Umphrey`s quite a few times (about 15) and this was the first show I`ve seen that was dissapointing and just flat out boring. The AIT at the end was good and the stew out of Plunger was solid, but other than that the entire thing was pretty anti-climactic. It`s not that they played poorly, it was just a boring set. "

"agreed...disco biscuits shone on this night"

"with the exception of the fir and the all in time at the end of the set, i have to say i was disappointed with this show. i was there. not their best showing by a long shot. sorry. i know what they are capable of...and i didn`t think they were particularly "on" this night."