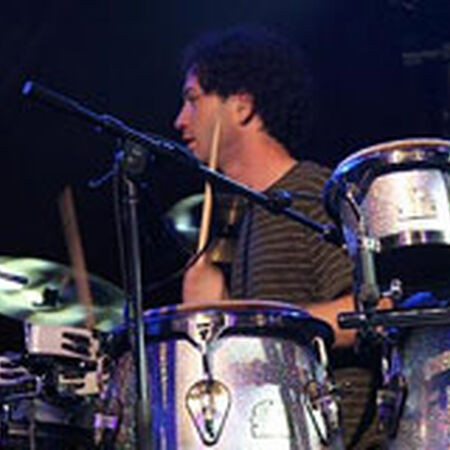 Running With The Devil 299

"Yeah, the security was definitely too heavy for a small venue like Workplay. But, it still pulls some of the best sound of any smaller venue I`ve been to. Even with so many people getting pinched by the bull-dykes the band and crowd`s energy that night was too strong. Great two nights of music!"

"Great show! The soundstage is a terrible venue though! There`s just something about these guys when they play in the Ham!!"

"I guess we all know someone who was kicked out that night! I understand them cracking down on underaged drinking, `cause they can lose their liquor license and sh*t. But those butch bitches were just nasty and unnecessarily heavy-handed. And sneaky. I watched them prowl around and sneak up on people just like some animals I`ve seen hunting on PBS specials. As far as the show goes, solid. Prolly the better of the two nights. Water, HBB, Sweving and Dutchman made a tasty first set. Much Obliged, ALB and AIT brought the thunder in Round 2. Nice shows, but check Dallas 2 nights later. Not THAT was the shizzle."

"My friend got kicked out by those dikes too, I think one of them had a mustache"

"I got kicked out right in the middle of Jimmy Stewart first set. Heard it was a pretty decent show. I can`t believe I missed it b/c of those two lesbian security guards."