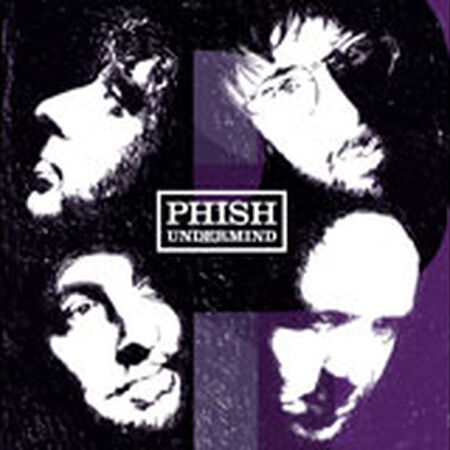 Mastered by Bob Ludwig at Gateway Mastering, Portland, ME, April 2004

All songs published by Who Is She? Music, Inc. (BMI). All rights reserved.

The first pressing of the album includes a special bonus DVD of the 26 minute short film "Specimens of Beauty," directed by longtime Phish photographer Danny Clinch, that chronicles the recording of the album in Vermont.