On June 26, 1995 Phish played their second headline show at Saratoga Performing Arts Center (“SPAC”) – a modern amphitheater on the bucolic grounds of Saratoga Spa State Park in Saratoga Springs, NY.  SPAC ’95 was the sixteenth show in a 22-show summer tour supporting Phish’s first live record – the 2-CD set A Live One, released June 27th (the day after this show) on Elektra.  While A Live One was a compilation of Phish classics recorded in 1994, summer 1995 performances gravitated toward new material from a one-off show in Lowell that May and early summer-tour debuts destined for Billy Breathes.  SPAC ’95 Tickets cost about $20 and Phish drew a good crowd on a Monday night. The multi-track recorders that yielded the A Live One masters were rolling to capture the source tracks for this release.

SPAC ’95 highlights included Don’t You Want To Go? and Bathtub Gin, summer’s only The Sloth, and a spacious Possum from a hot set I, as well as a nearly non-stop set II that combined the mind-blowing Down With Disease > Free (the 1st such pairing) with a spectacular Poor Heart > You Enjoy Myself and Strange Design > Run Like An Antelope.  This was a thriller of a show – demented, psychedelic, Summer Space Camp Phish at its best.  The music had a Led Zeppelin sub-plot with teases of Heartbreaker during Possum and Immigrant Song during You Enjoy Myself.

6/26/95 SPAC was recorded by Paul Languedoc to digital multitrack and mixed/mastered by Jon Altschiller. 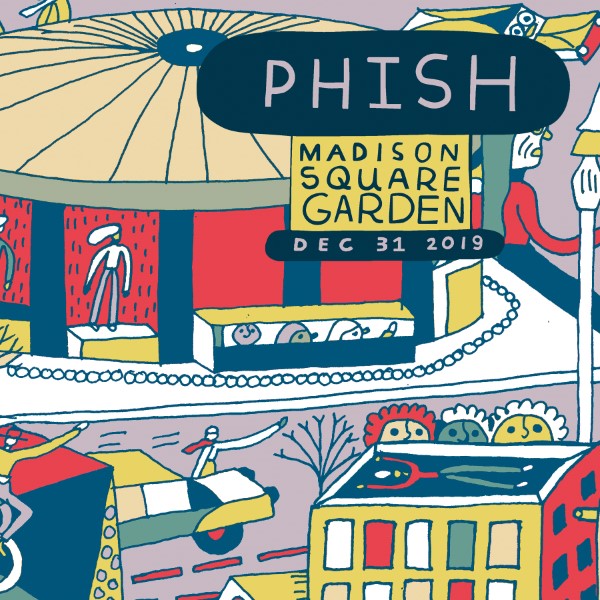 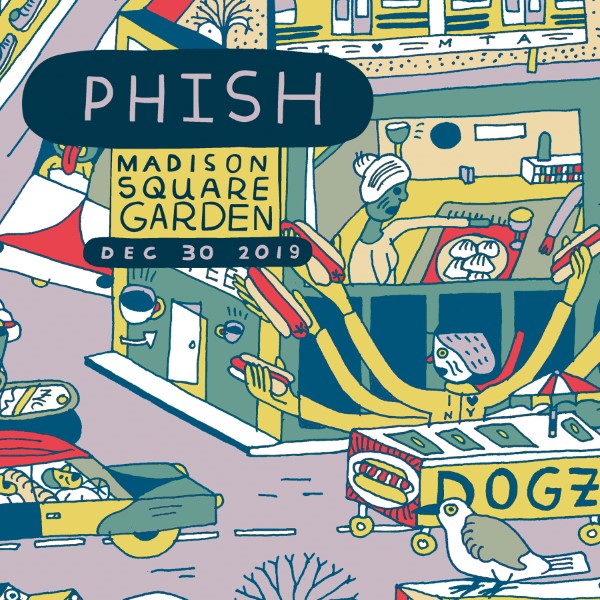 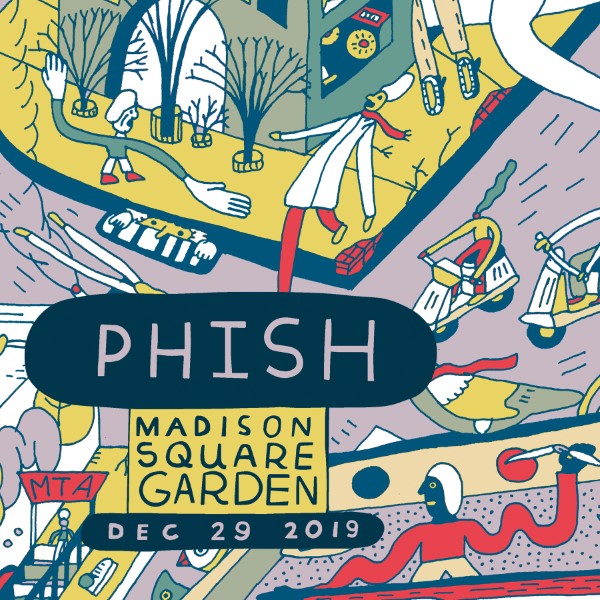 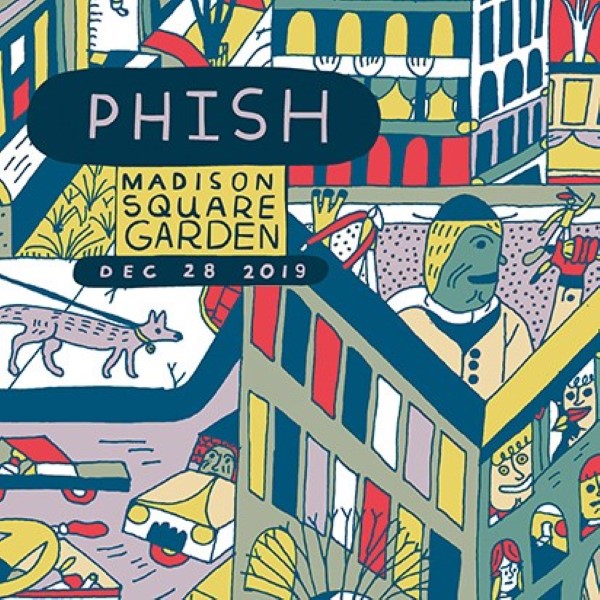 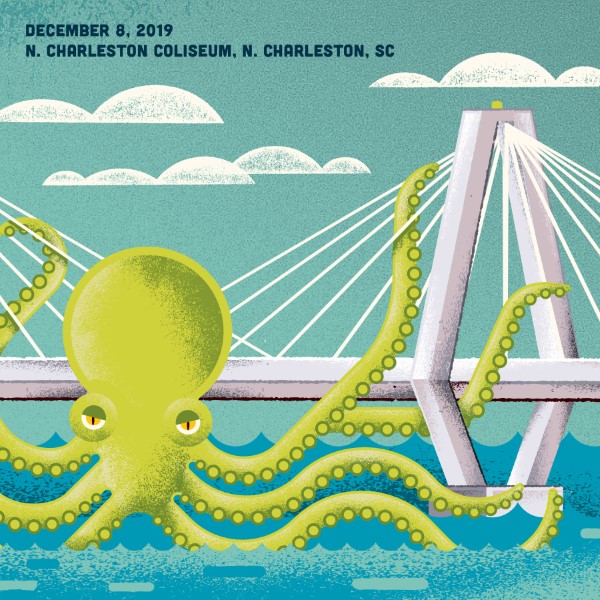 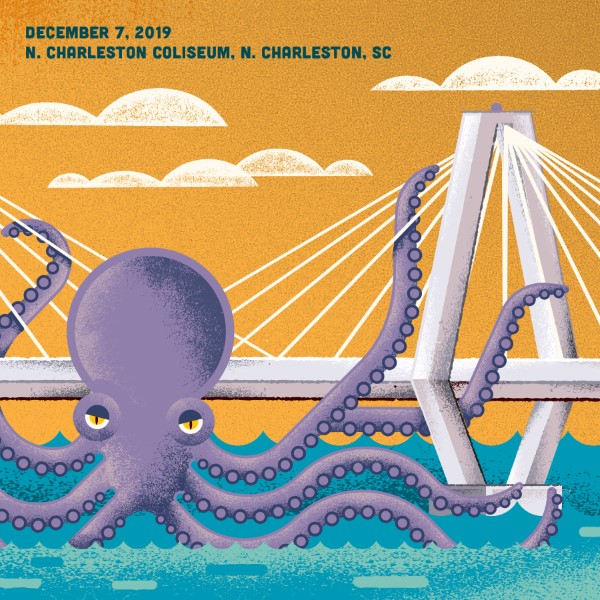 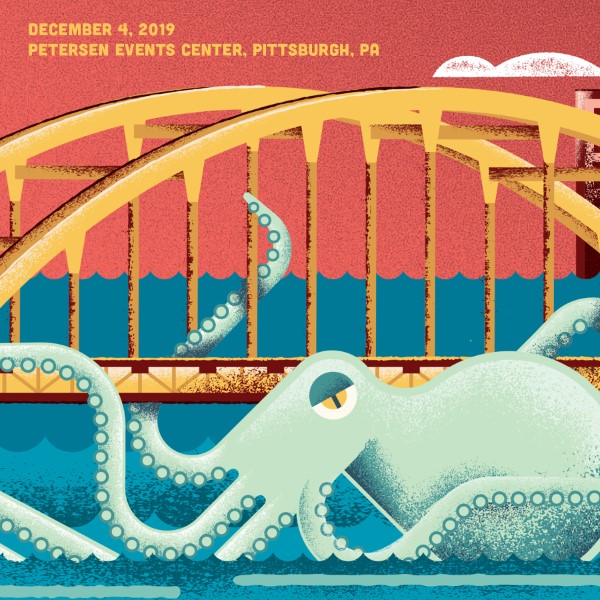 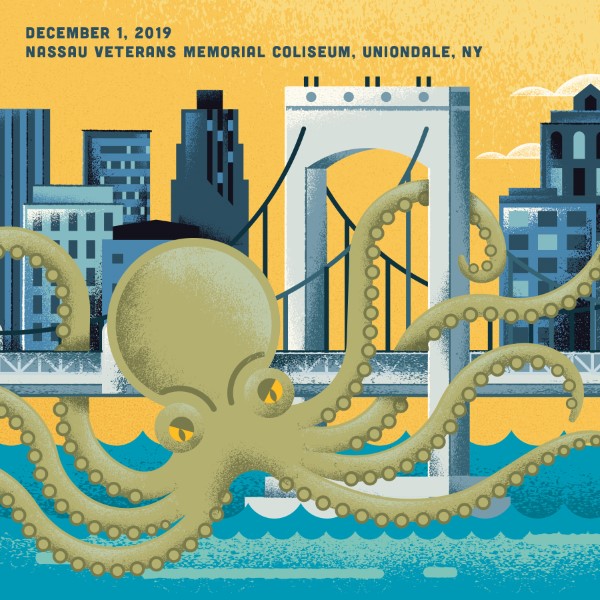 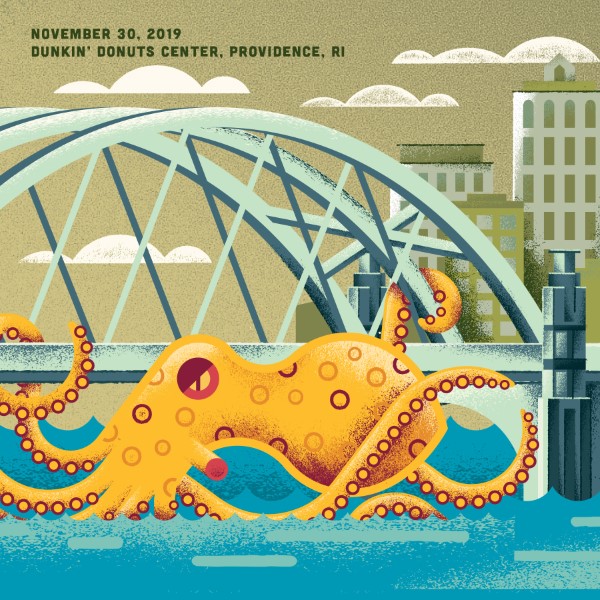 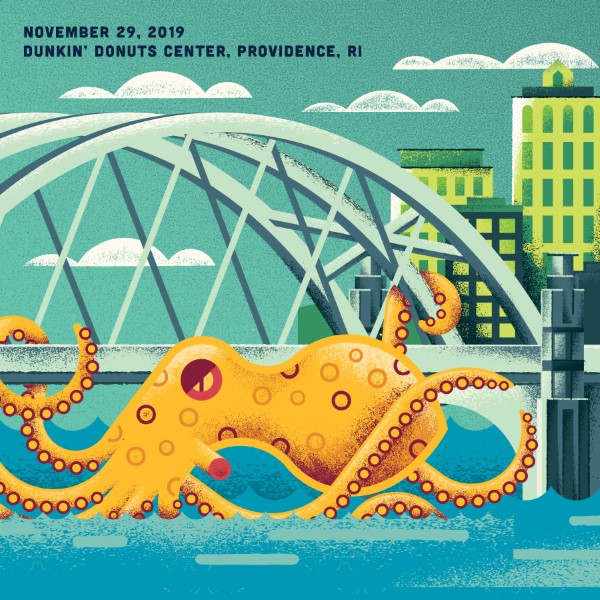 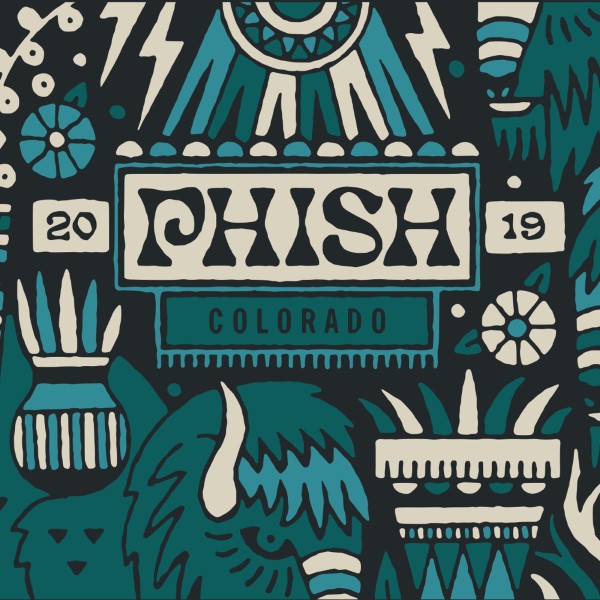 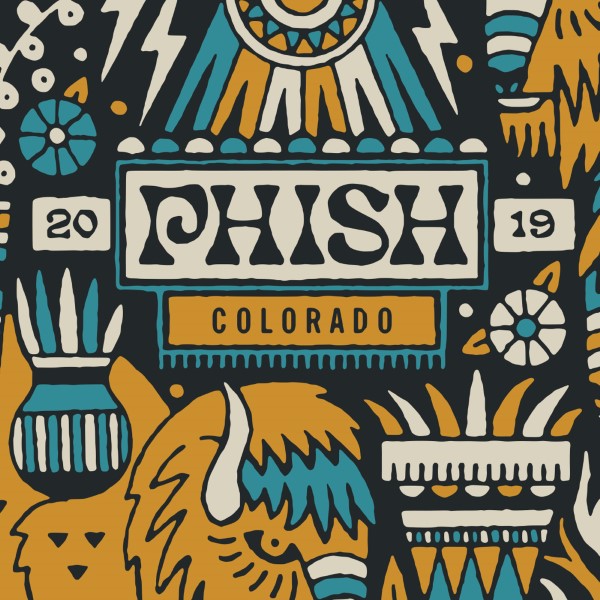 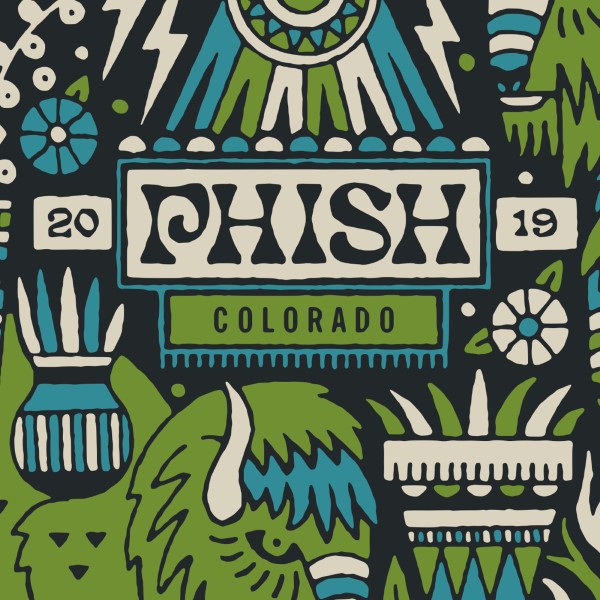 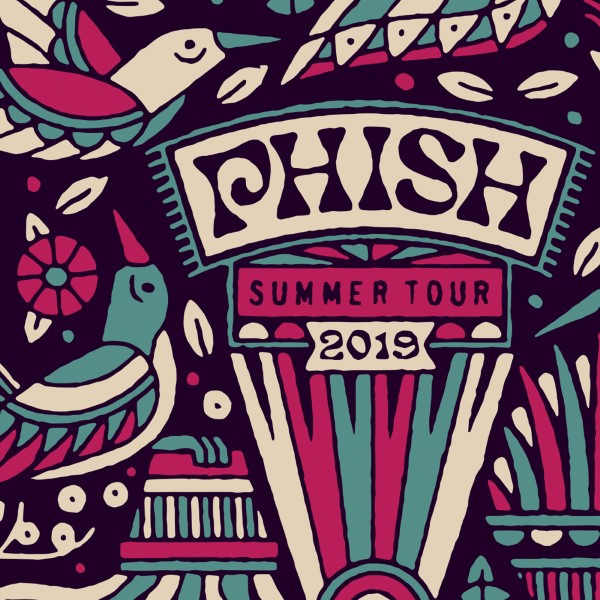 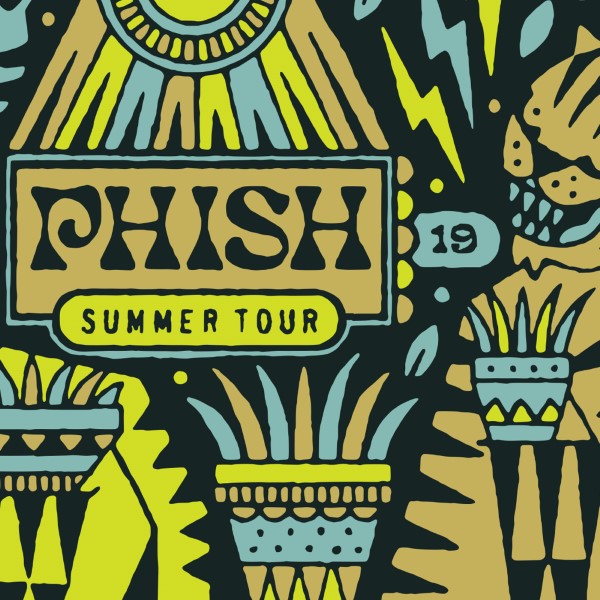