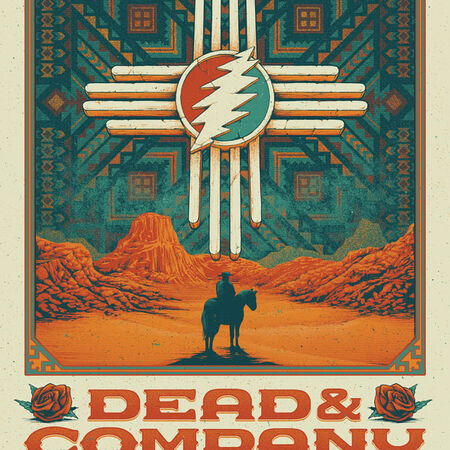 They Love Each Other 733

"got through the gate as the first set started. overall awesome show"

"Show was great. Big storm coming in from the east caused an hour delay. The band started while half of the audience was still in line waiting to get in. Weather held up and turned out to be a starry night. The band had a great vibe and had a lot of fun, which was nice to see. The speakers were lowered due to wind for the first set and blocked the band from our view. We were able to move in to where we could watch and stayed there the rest of the night. "