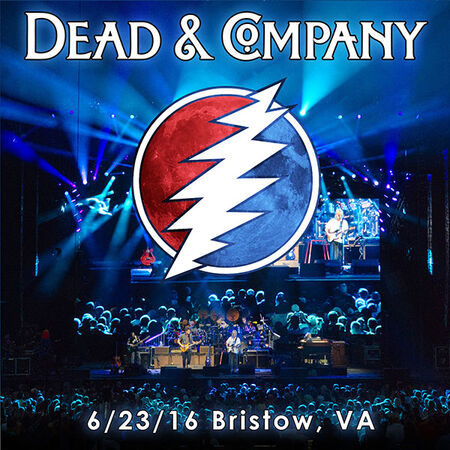 They Love Each Other 701

"They really are moving more at John's pace, rather than Bobby's, this tour. I only say that because John is really a driving force during the foundation of the song. There is a generation gap between everyone here. The band members, the fans. Don't forget the songs, these are timeless. Doesn't matter if it was songs the band made new again at the beginning, originals, or covers that were played '90 If you hear that same sweet song again , you know why. "

"The Dear Prudence was worth the price of admission at over 8 minutes, with a great solo by Mayer, and Bobby reprised the first verse. Definitely the highlight! The Candyman outro was different from GD days and was a lengthy jam as long as the verse-chorus part of the song. The 20 minute Birdsong was nice, too, developing out of a jam, forming the song/rif, going way out, and then coming back in. Speedway had good energy and Don't Ease was not the throw away set ender it was in the early 90s. This one rocked and they jammed well past it's normal ending. A decent show on the whole, slowed only by a few slow songs in a row in the first set, low vocals on El Paso, and Sailor to open the second set. Where's the Scarlet>Fire>Truckin' we were waiting for? My 9 year old was begging for your Truckin' Bobby. He loved Prudence though, so he's a happy camper and wanted to cancel our trip to Ireland to catch the rest of tour. If only the wife...."