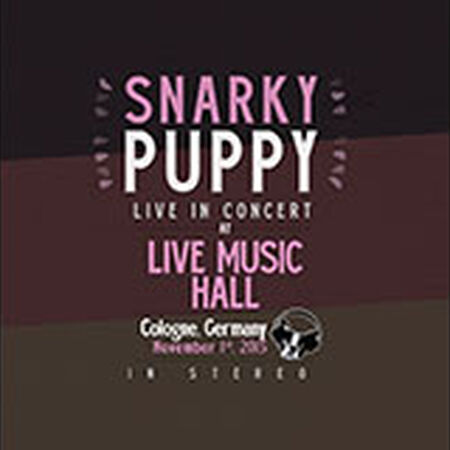 Straight out of the gates with a brisk Bent Nails. Maz breaks out the wah-wah on trumpet. Bill phrases through the outro on Rhodes. Bullock takes an effected solo on Outlier with Justin’s synth egging him on throughout. Bob gets dirty on the new tune, GØ. Bill grooves the bridge on Rhodes and Justin soars over the outro on Moog. What About Me? goes to new places with Maz and Justin exploring new harmonic and sonic places. JT takes it home with a long, beautifully developed drum solo. Bullock plays over a grooving Thing of Gold and Justin takes it out on Moog. Bob rocks and Young Stuff and Michael gets interactive on a frumpy Young Stuff. Justin takes Shofukan on trumpet to close out the set. Nate and JT go double-time on the ending. For the encore of Lingus, Bill pulls out some tricks on the rubber Roli Seaboard and moves to synth for the outro.