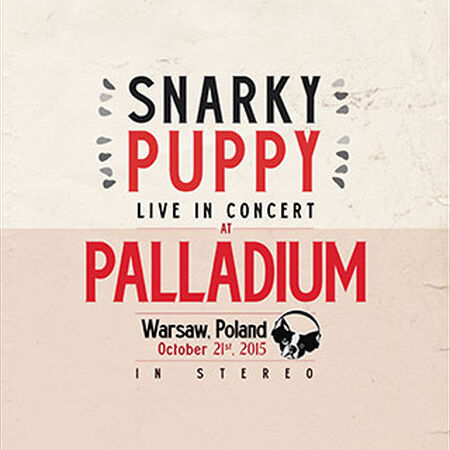 Killer show with a super warm crowd. Maz comes out of the gates firing on an uptempo Bent Nails. Bullock takes his time over the New Orleans outro. 34 Klezma is slow and groovy. Bob gets weird in the middle. Justin goes analog on Skate U. Bill gets soulful on Rhodes for the outro. Bob and JT are fire on What About Me? Bullock plays over the middle of Young Stuff and Michael gets ugly with the octaver in conversation with Justin’s Moog bass on the outro. Things get funky as Bob and Michael get creative with bass notes. Nate goes in on Tio Macaco with JT right beside him. Justin takes the reigns on Sleeper and takes things to space on Moog. Quarter Master is slow, funky and swinging. The band sits in it for a while before the horns jump in to trade. Justin plays beautifully over the vamp in Shofukan and the backline gets funky on the outro. The crowd won’t let it go. Bill goes right into Ready Wednesday for a second encore. Serious groove. Bill takes the Roli Seaboard for a spin on the solo section and provokes some crowd interaction. More killer house grooves as the band takes it out. Loads of mojo on the outro.