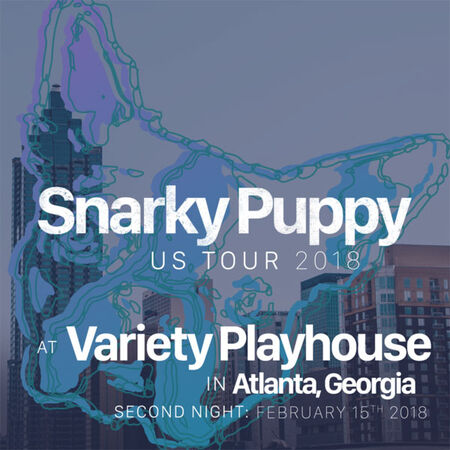 Second night in Atlanta. The band is more focused and dynamic. Things kick off with GØ. Bullock takes the first solo on sax effects. Bill takes his time on Rhodes. Mark shreds over the outro. Kite is slow and steady. Maz swallows the mic on flugelhorn and takes a beautiful solo. Things break down for Shaun and he milks the outro on organ. Tarova gets an effected solo from Maz, with Shaun provoking him on Moog and organ from the other side of the stage. Gemini is low and brooding, and Jamison interjects on vocals during the vamp. Shaun takes an extended talkbox solo. Binky starts with a muted bass intro. Bullock solos on tenor. Justin takes a rare solo over the B section. The band hits a 90’s vamp (Bustaaaaa) and emcee Mama Sol joins for the outro. My favorite tune of the night. Nate jumps right into Tio Macaco. The horns trade. Nate is on fire. He and Jamison take it out. Sput (who happened to be in ATL) jumps in on percussion for Shofukan. Justin solos. Jamison, Sput, and Nate punctuate the set. Sput joins in on drum set for the encore, Ready Wednesday. Mark rips over a house-ish solo section. The band rolls on to Nashville. 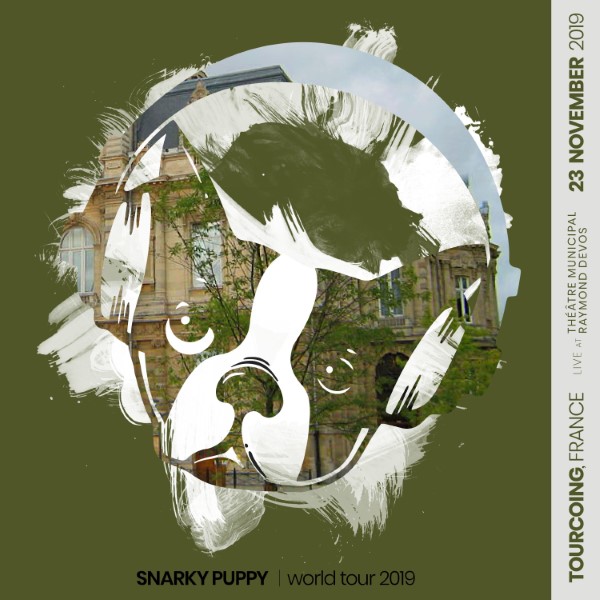 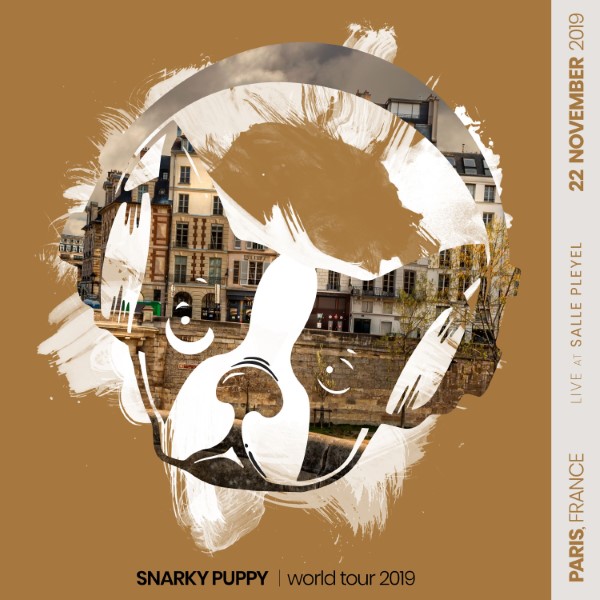 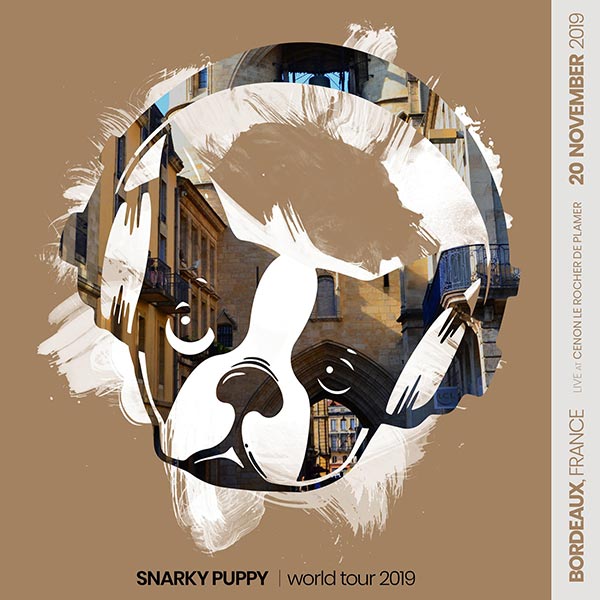 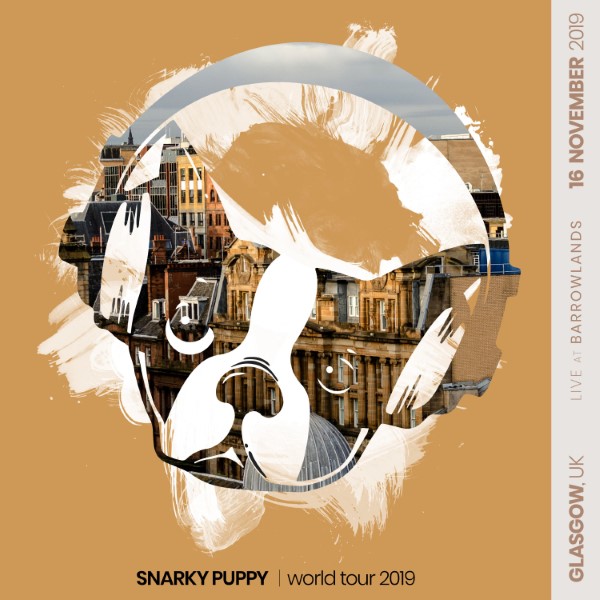 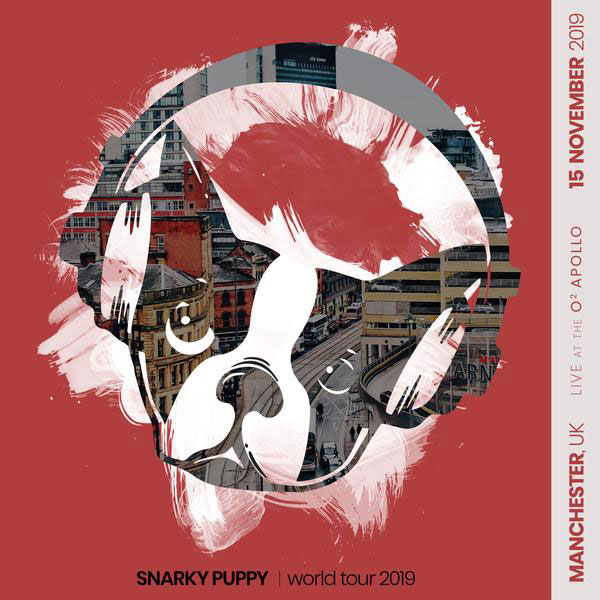 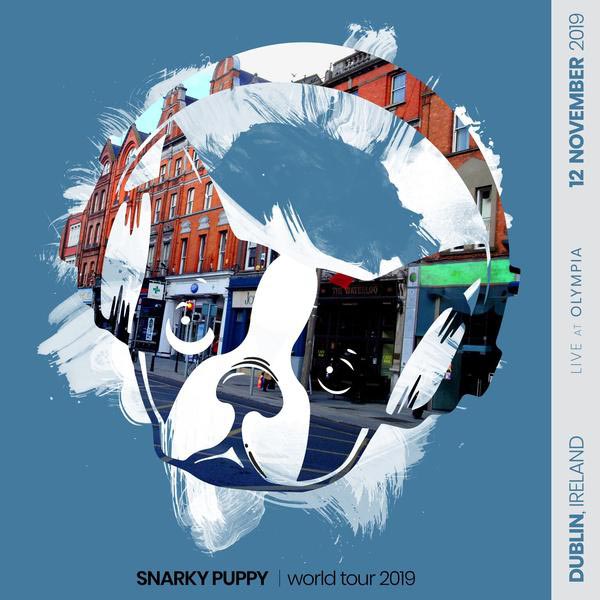 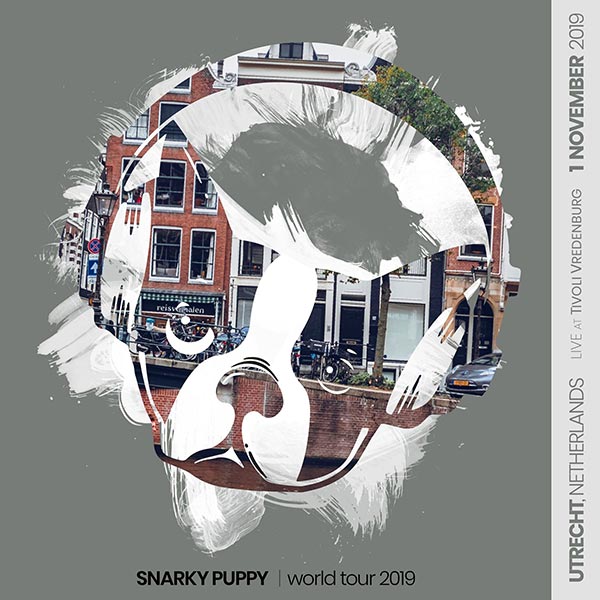 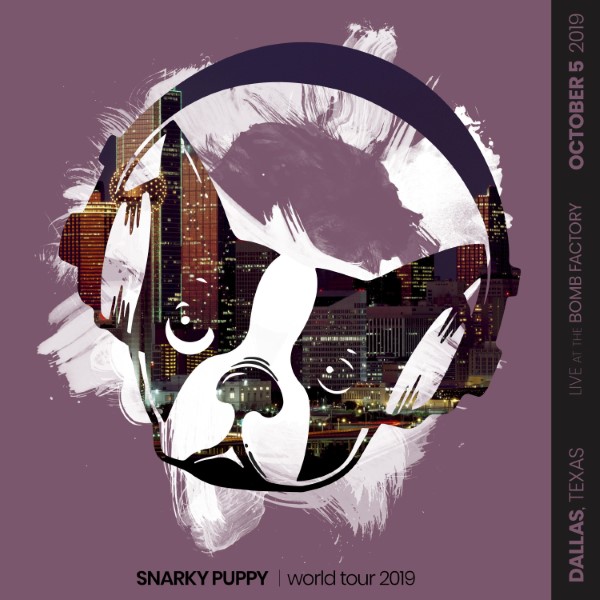 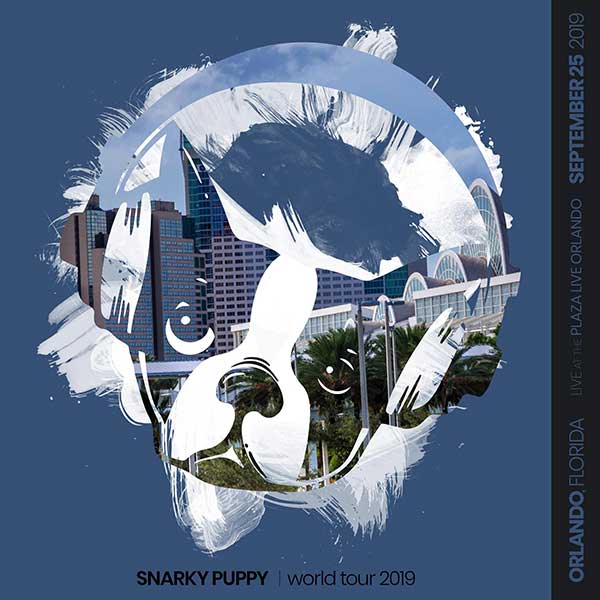 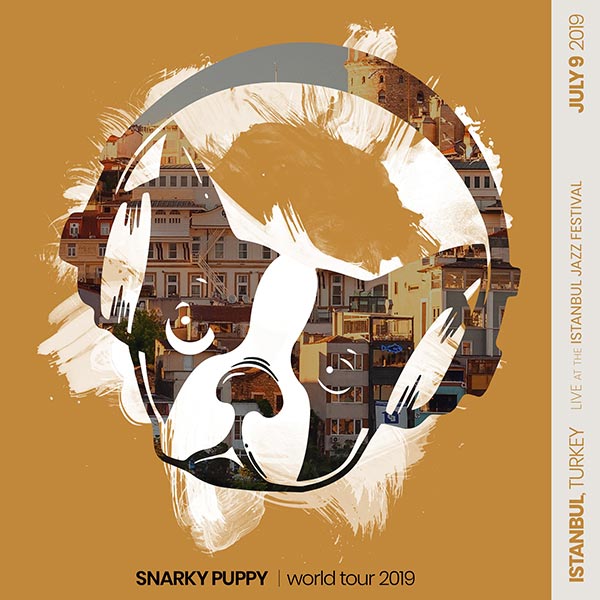 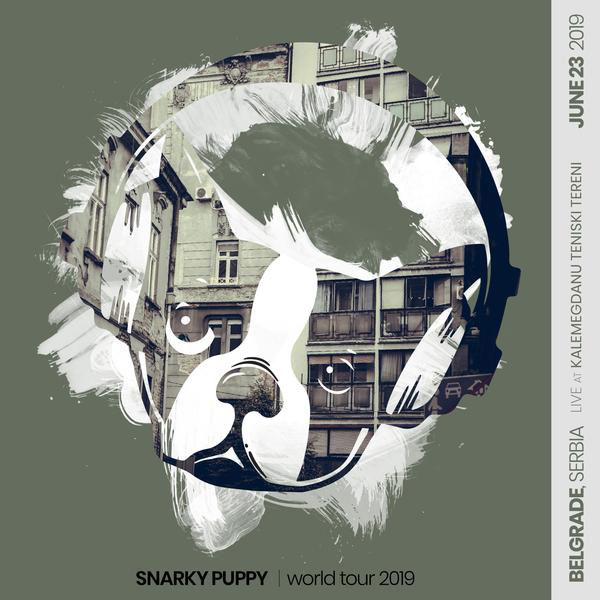 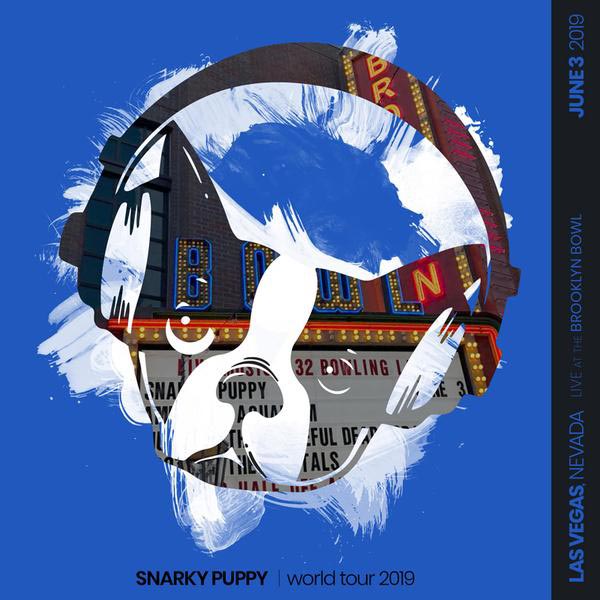 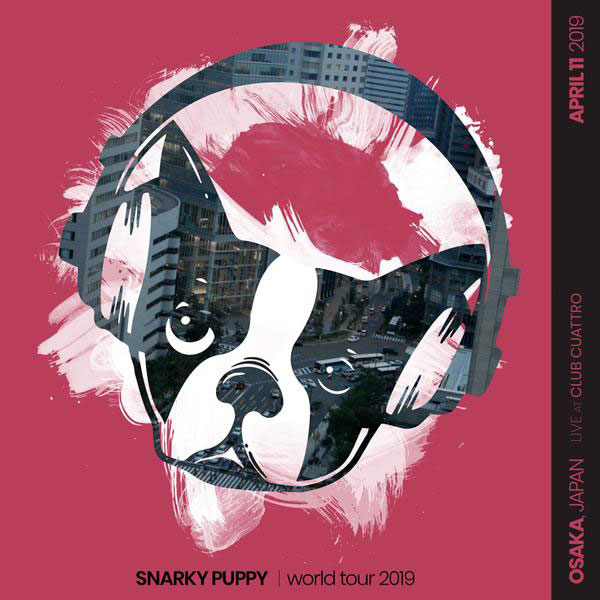 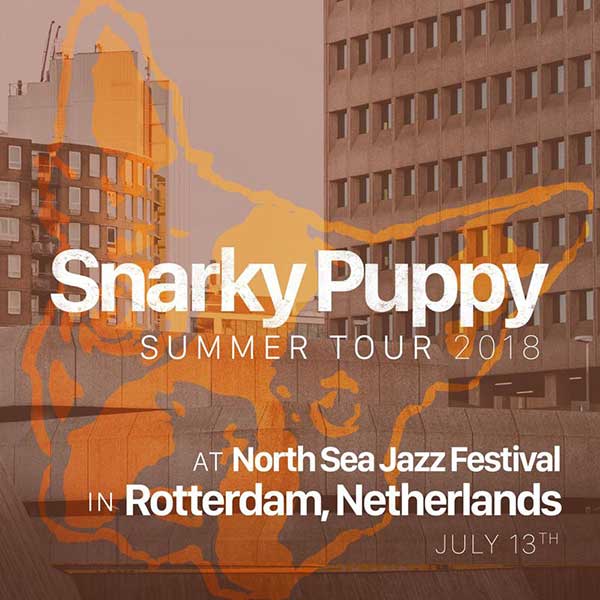 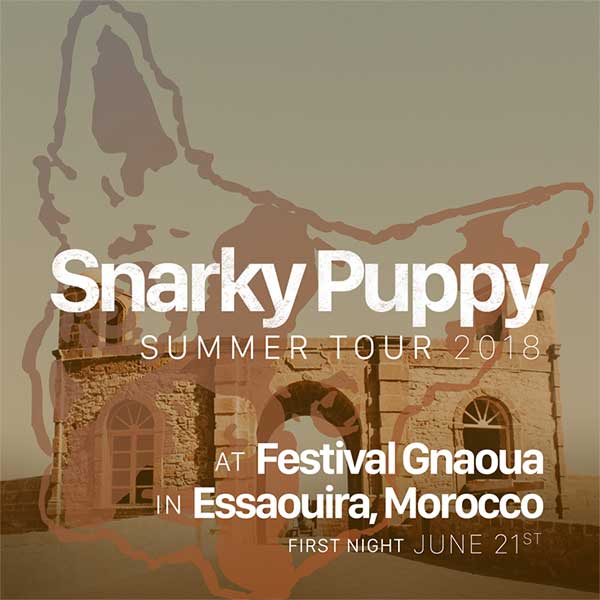 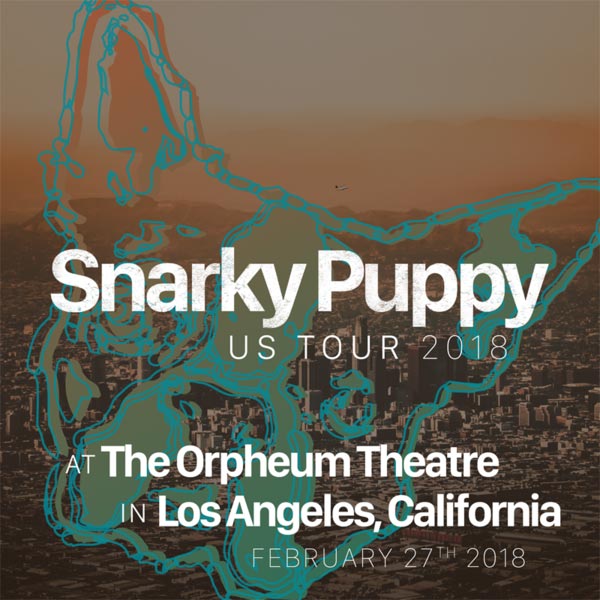