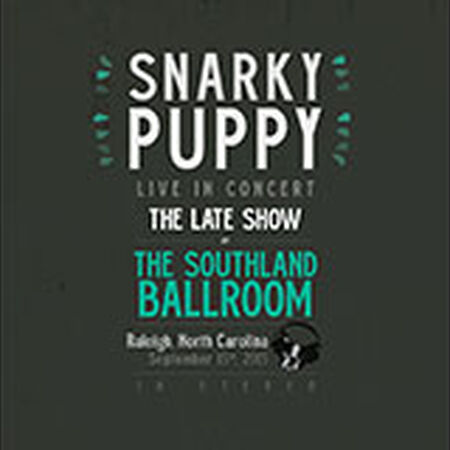 Late show on Justin’s birthday. High energy from the start. Amazing stuff from him on Rhodes in Strawman. Dubby, heavy Binky. Chris sees it and raises. Maz takes his time. Lots of patience in this one. Shaun drops some Outkast on the outro. Whitecap grooves. Super funky Moog stuff on the bridge and organ antics from Shaun. Jay bops. Quirky Thing of Gold. Maz and the band get weird on the bridge. Shaun outro shenanigans and church. Bob and JT rock What About Me? early 90’s-style. The one and only Eric Gales takes over from here for very different renditions of Little Wing and Superstition from set one, plus his own version of the Star Spangled Banner. Really unbelievable stuff. The spirit descends.